Where it takes place

According to the needs of cost and duration for adults, families, individuals and groups up to 25 people. Suitable for team building and special occasions

The Story to live together

The Mayor of Novara of Sicily commissioned Filippo, of the PFM cultural association, to organize a special edition of the famous Maiorchino Tournament so as not to lose the tradition. During the Tournament, the citizens of Novara di Sicilia compete in a spectacular race where they roll a cheese (The Maiorchino) through the streets of the town.

Citizens of Novara di Sicilia, you are called to set up and take part in the tournament! Filippo is waiting for you tomorrow and don’t worry about the hat to take part, it’s ready for you!

Hi, I’m Filippo, founder of the PFM Association, passionate and expert on the cultural traditions of my region. You will immerse yourself in our historical and gastronomic traditions. I will take you to the discovery of my country, its inhabitants and you will participate in the famous Maiorchino Tournament.

What we can do together

Minors must be accompanied by an adult.
Please inform us of any food intolerance or allergy in advance.

Contact us and find out more about this Story

Please specify the product code in your request 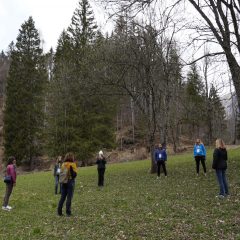 Everyone sets goals to be achieved in their life but it is normal having to... 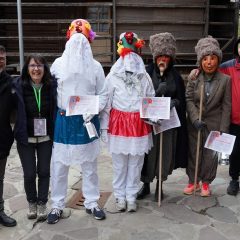 The Saurian carnival is one of the most ancient and characteristic events of the village... 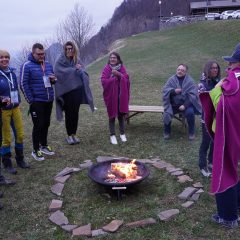 We are all stressed, and anxious to do many things with the feeling of always... 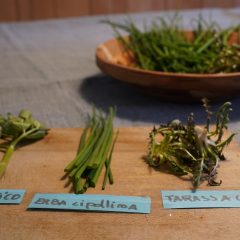 It seems that the inhabitants of Sauris enjoy longevity higher than the national average and... 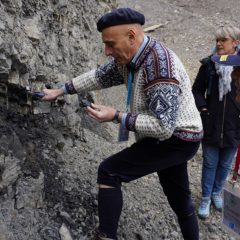 The mayor of Sauris wants to expand the Ethnographic Museum with photos and fossils of... 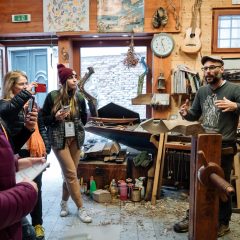 Pierluigi has recently established the association "Heritage of Venice" to preserve the ancient Venetian popular... 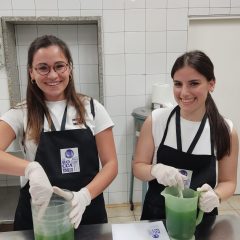 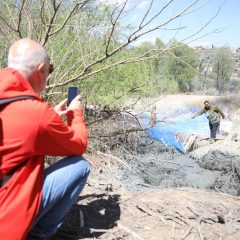 Around the phenomenon of the "mofete", gas fumes of Oliveto Citra, legends and many fears...